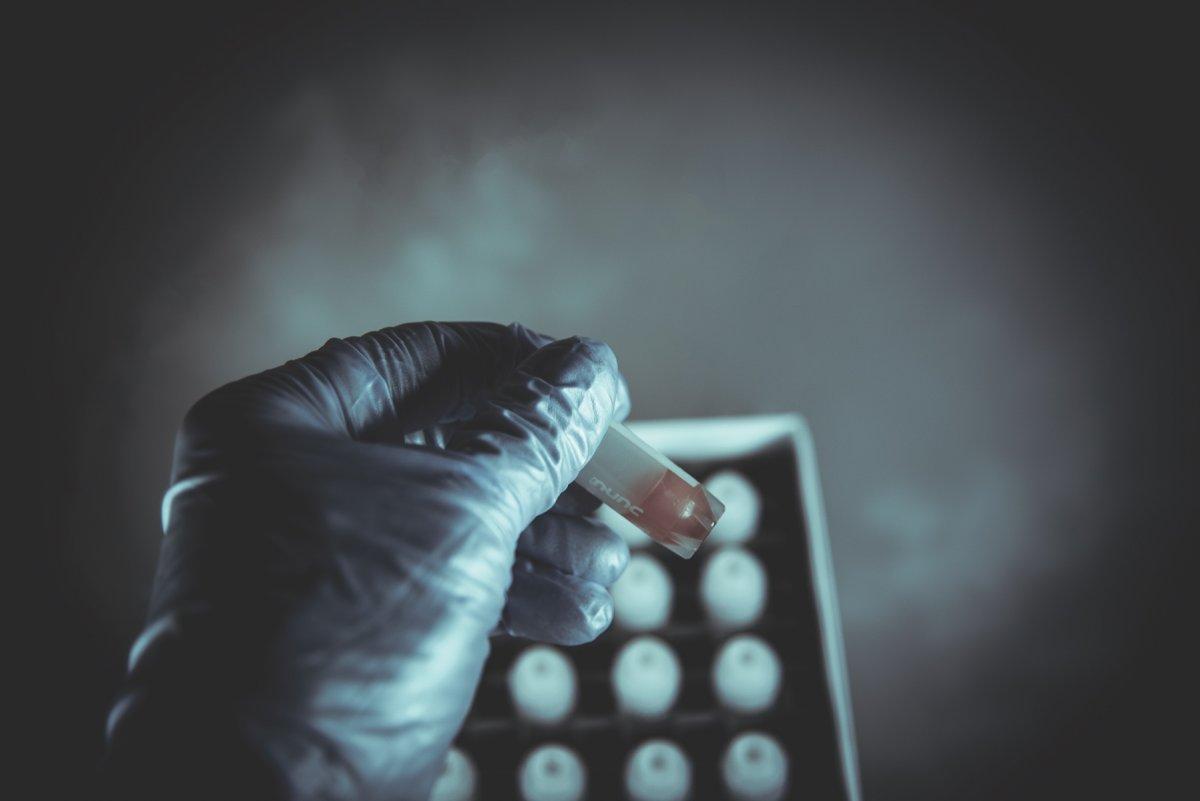 A rocket scheduled to go to the International Space Station on Sunday will carry a Wisconsin experiment that could help in the fight against bacteria that resist antibiotics. The research may also assist future astronauts and other space travelers.

Scientists have known for about a century that viruses called phages can destroy harmful bacteria without large-scale killing of cells or beneficial bacteria in the human body. But soon after that discovery, the development of penicillin and other antibiotic drugs dampened the idea of making more use of phages.  That’s changed in recent years, as more bacteria have grown resistant to antibiotics.

On Sunday afternoon, the virus research moves off the Earth and into space. Weather permitting, a rocket will be launched from a NASA facility in Virginia. It’s a re-supply mission to the space station. But the rocket will also carry material for several experiments. That includes frozen tubes of bacteria and phages for research spearheaded by UW-Madison Biochemistry assistant professor Vatsan Raman.