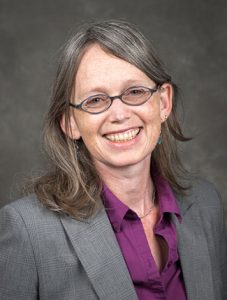 The Anderson Lab research program focuses on understanding interconnections between metabolism and aging. Reduced calorie intake without malnutrition, a strategy known as caloric restriction (CR), delays aging the onset of age-related disorders in many different species, including rhesus monkeys. There are three linked project areas that focus on the role of metabolism in aging and the role of metabolic regulators in the mechanisms of delayed aging by CR. The first is a highly translational rhesus monkey project involving and interdisciplinary team that explores mechanisms of aging and CR through high resolution molecular profiling. The second area investigates the tissue specific (liver, adipose tissue, skeletal muscle) impact of CR on cellular energy metabolism in mice with complementary mechanistic studies conducted in cultured cells. The third project area investigates the role of metabolic regulators in brain aging and aims to understand the role that metabolism plays in cognitive decline and brain atrophy as a function of age and how age and metabolism intersect with pathology in Alzheimer’s disease.