Position title: Regulation of the cytoskeleton in neuronal differentiation 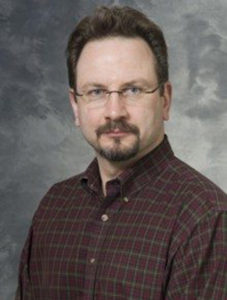 The goal of my research is to understand the mechanisms of central nervous system development, plasticity and degeneration by focusing on the cytoskeleton. Both nervous system structure and function are highly dependent on the cytoskeleton. The cytoskeleton in neurons is composed of three polymer systems: actin filaments (f-actin), microtubules (MTs) and neurofilaments. Our main focus is understanding how MTs and f-actin interact in space and time during key events in neuronal maturation. Our working hypothesis is that many of the same cytoskeletal dynamics that are vital for neurite formation and axon guidance are recapitulated at later times in development, such as during dendritic spine plasticity and can go awry in adulthood, resulting in neurodegenerative disorders such as Alzheimer’s disease.